The Evolution of Blockchain as a Cultural Phenomenon

What seemed like a buzzword just a few years ago, is now the harbinger of change and innovation. Governments and organizations across the world are scurrying to deploy blockchain to enhance security, efficiency, and probably change the world as we know it.

While blockchain has been around for a while, it started to gain traction in 2015, when it became a topic of discussion across boardrooms. Before it could stand on its own, blockchain was a niche topic discussed only by the tech-savvy, and often understood as being a data structure that could magically change things. That sense of wonder and amazement has now evolved into a sense of urgency, and blockchain has evolved too in the last few years.

In this article, let us take a look at how blockchain has come to be a cultural phenomenon of contemporary times, from being a technological buzzword just a few years ago.  In short, the evolution of blockchain is no less Darwinian, and it probably has the potential to undo the damage that modern technology and science has caused to the world.

The evolution of blockchain can be broadly classified into three stages.

Blockchain’s evolution can be roughly categorized into the era of cryptocurrencies, the era of contracts, and the era of distributed applications. 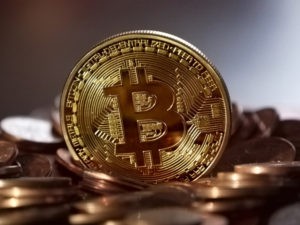 When blockchain came to be discussed as a niche technology, it was from the standpoint of currency and Bitcoins. Blockchain 1.0, as it is also known in some circles, heralded an era of cryptocurrencies, enabling people to make transactions bypassing standard currencies. Cryptocurrencies such as Ethereum, Bitcoin, and AltCoin made use of blockchain’s growing list of records (blocks) to verify transactions using distributed ledgers.

As each transaction comes with a timestamp and can be verified permanently, blockchain gave rise to peer-to-peer financial services. Within no time, savvy entrepreneurs began to provide services ranging from currency transfers to remittances made online. In other words, Blockchain 1.0 ushered a radical digital payment system that the world wasn’t yet prepared for. So much so that it felt subversive and almost destabilizing to traditional financial and banking institutions.

Blockchain 2.0: The era of contracts

The evolution of cryptocurrencies and Bitcoin encouraged traditional banking and financial institutions to adopt blockchain as well. It was during this phase that blockchain ceased to be subversive, but began to be viewed as something phenomenally important and profound. Blockchain 2.0 garnered the interest of every C-level executive and that of every investor. Within no time, legacy institutions began to consult their IT departments and started to implement and deploy blockchain technology to verify property records, implement smart contracts, verify share purchases, and even manage identities of customers.

Very quickly, blockchain’s applications rose above and beyond financial transactions, and it became the de facto method to manage contracts. As each transaction is immutable, and distributed ledgers can’t be tampered with, governments, real estate agencies, financial institutions, and even health entities started to use blockchain to verify identities and information, manage contracts, and ensure safety and security. This was the era of Smart Contracts, tiny computer programs that remain embedded in the blockchain, that automatically facilitate, verify, and enforce contract performance. Ethereum Blockchain is a popular Smart Contract service that many would recognize.

Blockchain 3.0: The era of distributed applications 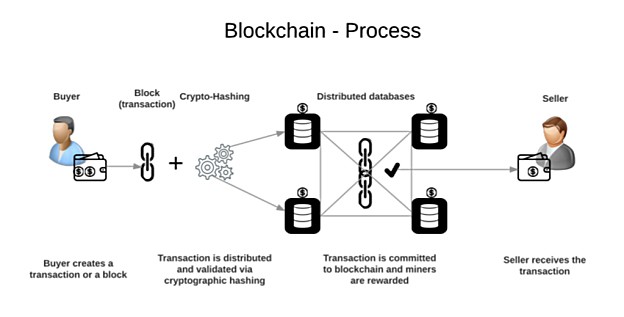 With organizations from a small business entity to actual government agencies using blockchain, it evolved into something larger than anybody could ever have imagined. Currently, we are in Blockchain 3.0, which is dominated by decentralized applications also known as DApp. DApps make use of blockchain’s decentralized communication and storage to run backend codes. What started as a cryptocurrency tool evolved into a contract management method. Currently, blockchain’s decentralized models have given rise to cultural shifts,  that involve verification sans human intervention. As the human activity of all sorts is vulnerable to falsification, trustless technologies such as blockchain provide the solution that the world needs today.

Blockchain’s decentralized applications are distributed across networks, making sure that there is absolutely no room for hacking or vulnerabilities. While blockchain is not a utopian solution, it is the best model that we currently have, to ensure safety and security for all kinds of human activities. Decentralized applications have begun to reduce human errors, human intervention, and even the very real threat of crimes committed by humans. DApps have resulted in blockchain being used to achieve consensus, verify using digital IDs, protect IPs, manage media, and enhance governance and healthcare. In other words, blockchain is no longer limited to currency, market, or contracts. It is now used to verify, record, and arrive at a consensus on data and information.

Blockchain’s evolution has helped modern businesses to meet various demands that previously were unattainable. Blockchain has made it easier for automation, ERP, and software integration easier and more trustworthy. Blockchain is now being used to program machines to autonomously place orders when replacements parts are required, eliminating human approvals. If something goes wrong with a machine or a computer, or even a system, the programmed tool recognizes when there is a flaw, and places a replacement order using blockchain autonomously. This is one example of how human intervention can be eliminated to enhance security and trust. These implications can be witnessed in the Internet of Things, health and asset management, governance, etc.

The cultural implication of blockchain 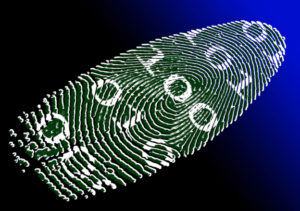 Blockchain raises a number of ethical questions, including asking ourselves if we have lost trust in humans. While this is beyond the premise of this article, it suffices to say that using a trustless technology such as blockchain will help avoid the many blunders that humans have already committed. Blockchain will evolve to ensure compliance with environmental regulations, detect illegal mining and lumber industries, enforce pollution standards, prevent and detect crime, and maybe, make the world a better place to live. After all, the world needs to be saved from unscrupulous human activity, and the answer seems to lie in Blockchain.

Surely, blockchain has come a long way from being a questionable cryptocurrency tool to something that could potentially save the world.