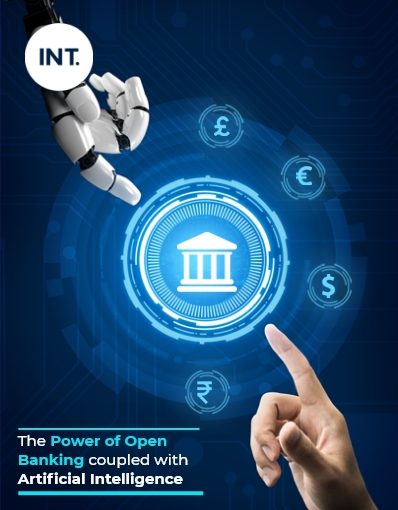 The Power Of Open Banking Coupled With Artificial Intelligence

Banking is no longer boring. Our prevalent concept of banking and bankers involves the mental image of a highly corporatised organisation that is closed to the outside world due to its semi-secretive nature (there are many activities a bank will still not talk to you about).

One of these activities was, previously, how they handled their customer data. To partially democratise data, banks were forced to open up their data on customers and their banking behaviours by legislative authorities worldwide in the form of Open Banking. All this has made banking interesting to many.

This ebook is meant to be a short introductory essay on the world of Open Banking and its implication when combined and coupled with the force-multiplying power of Artificial Intelligence (AI).

Please fill out the form below with valid details:

Discover the top 10 digital transformation trends for healthcare in 2022

How digital transformation is changing the traditional retail banking experience

Fueling the Future of Fintech With Data Science and AI

Evaluate the blending of multiline insurance and insurance core system

The Power Of Open Banking Coupled With Artificial Intelligence

Discover the impact of open banking and cognitive banking

Checklist To Cost Your Software Development Accurately In 2022

5 key factors to look at before you cost your project in 2022. Assess the pricing with the given checklist.

Reinforce value in the Insurance Value Chain in 2021

Scale by optimising insurance value chain with the advanced...

AMCs are going through digital transformation. Take a look at the top technological.

Re-imagine the Future of Remote Team

To boost team performance and collaborations here are 6 tips to manage...

Assess, Analyse, Evaluate and Optimise your IT Outsourcing Strategy...

The second wave of Fintech Disruption: Trends to watch out

Mega Fintech trends from companies around the globe to influence financial services...