A Big Career Boost in the Booming Mobile Industry

‘Life without mobile phone’ – who could think of it? People are woken up by cell phones every day. 2 hours and 36 minutes is the average time that mobile users spend each day using mobile internet. It is not just food, clothes and shelter anymore, mobile phone has become an indispensable part for most of us. Today, it has graduated to become a necessity. For instance, India ranks third for Smartphone users, with an estimate of 117 million subscribers, immediately after China and U.S. The growth of Smartphone subscribers in India, in 2014, stands to 45%, which is the fastest among the top 30 Smartphone markets in the world.

With the core value that says “WE LOVE TECHNOLOGY”, Indus Net Technologies, with its dynamic environment, is continuously creating enormous opportunities to challenge yourself and work with the best mobile technologies. Be it the development of GPS system, Smart TV, ATM system, development of mobile app, mobile app testing or mobile website development, such opportunities help you to develop specialized expertise, tailor your career and grow professionally.

It is the Right Time!

If you are planning to pursue your career in the mobile industry, IT IS THE RIGHT TIME. Looking at the following statistics will certainly clarify all your doubts… 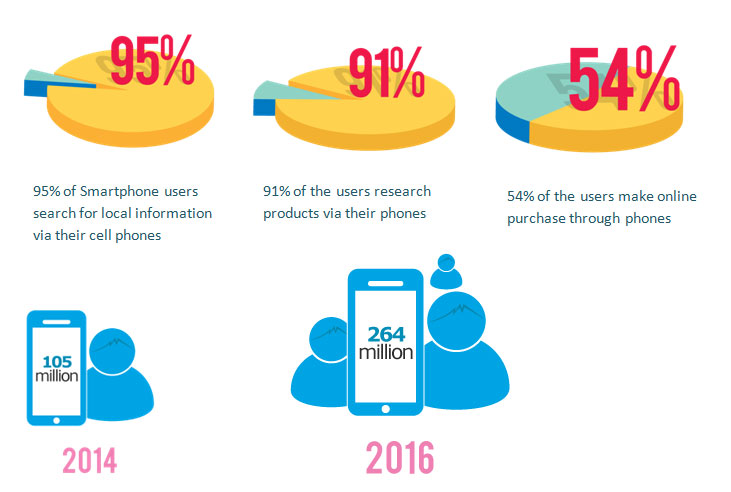 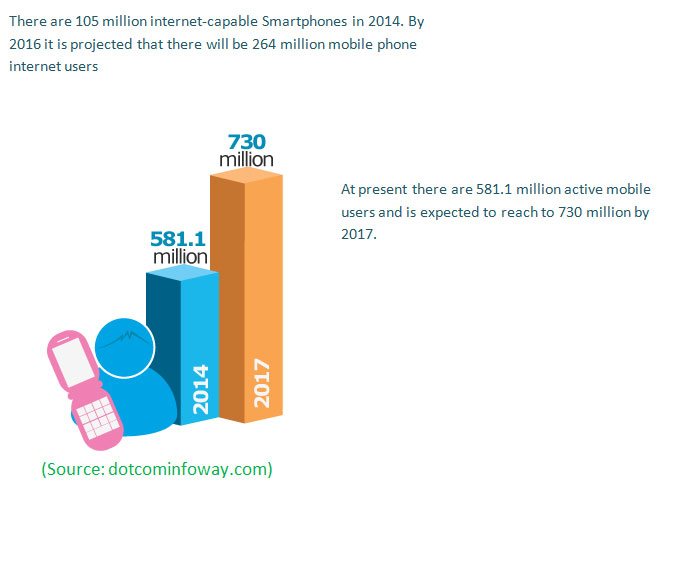 What Do They Do on Mobile Phones? 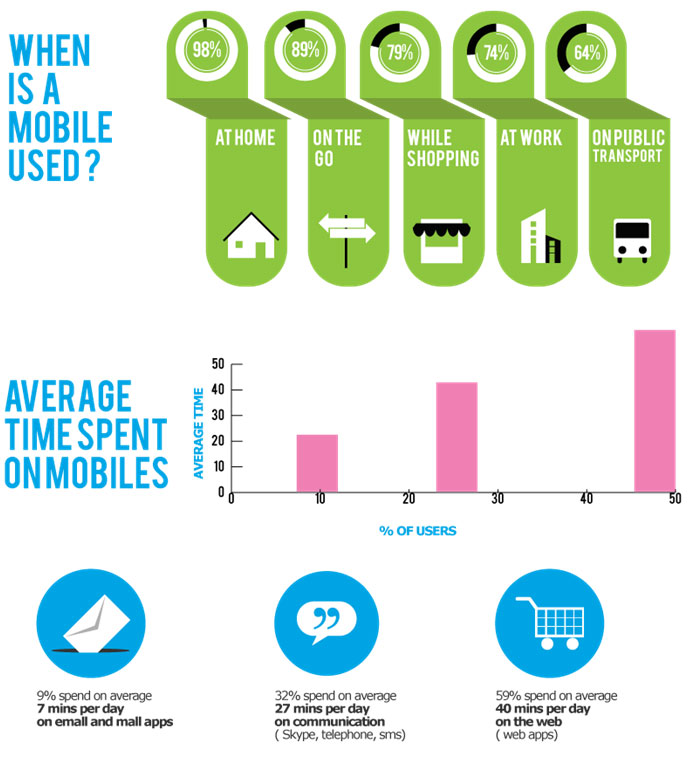 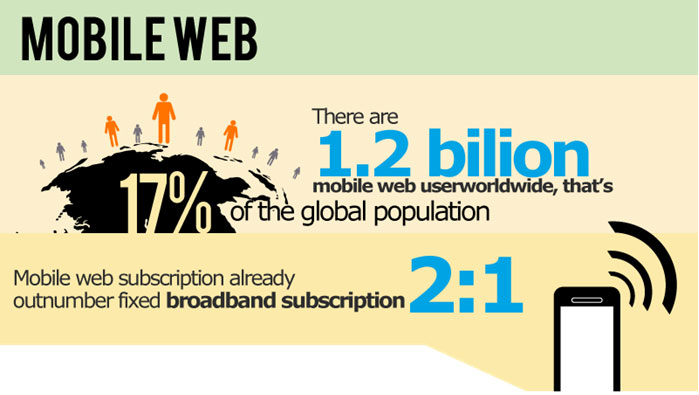 The 10 Most Interesting Facts

The extreme connectivity and portability capabilities of smart devices are encouraging gamers to play anywhere and anytime, thereby, freeing them from the physical limitation of the desktop computers. Mobile games are accessible, inexpensive, innovative and an impressive source of revenue for developers, who will continue to create mobile games as long as the consumers demand it. With Android gaining on iOS, Windows getting a foothold on tablets and smart phones, mobile game market share is changing around the world. Juniper says, the mobile game market is about to hit $9 billion in 2016 and mobile will be the “primary hardware” for gaming.

Gaming industry gives you enormous opportunities to put all your imaginative ideas together and create games that are unique & always in demand.

Why should YOU be a part of the mobile industry?

The future is becoming mobile and all services & offerings are going to run through applications.

Mobile is fast becoming one of the biggest platforms for:

Surprisingly, there is a huge demand for skilled app developers and designers not just in India but all over the world.

Indus Net Technologies is one such business house that encourages you to explore every new way of creating super performance in your work. From the innovation of newspaper app, kitchen app, travel and tourism app to numerous chat applications, Indus Net has successfully worked with several projects & delivered value to clients and society at large.

So, what are you waiting for? As you see, you have EVERY REASON to build your career in the mobile sector.