back Inside Indus Net Management

Designing Corporate Identity: Self-effacing Bias and How It Affects Business

One of the biggest challenges faced by a company belonging to a collectivist culture is, coping with its intrinsic disposition towards a self effacing attitude. Most of the profit centers of a company require an aggressive approach to generate greater revenues and can go to any lengths for touting their company in the market to achieve their goals, but ambitious goals are seldom accomplished with a self-effacing attitude.

It is a basic human nature to associate self effacing behavior with modesty and it may be perceived as a virtue, but in the cut throat competition amongst the corporate giants there is no place for this ‘virtue’ rather it will take your company down the hill. With the advent of globalization the competition between companies has increased by leaps and bounds, which has led strategists to believe that everything can be commoditized and shoved down the throat of customers. Clearly if companies follow a self effacing pattern, it will not be of any help rather it will leave them flailing for help. This behavioral pattern should be understood in depth to avoid falling prey to it, many companies slip into the grip of this behavioral pattern and lose in the race. 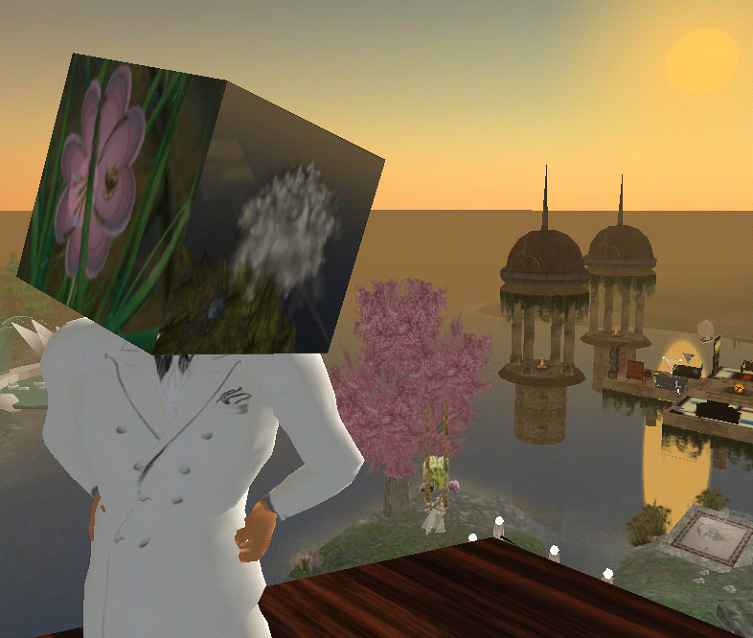 What is a self effacing behavior and how is it significant in the commercial world?

A self effacing behavior refers to being reticent, withdrawn and holding back of oneself from reaching out to people. Overuse of modesty along with a withdrawn attitude can also pass for a self effacing behavior. Some cultures appreciate modesty and may perceive this behavioral pattern as a virtue but it is definitely a vice for corporate biggies looking for ways to augment their profit margins. In today’s competitive society it is very important to become outgoing and venturesome, especially for companies aiming to achieve phenomenal growth.

This behavior pattern may keep companies from adopting ostentatious marketing strategies and communicating their potential strengths to their customers which may lead to insignificant profits.  As a rule, a company must not leave any stone unturned to reach out to its customers. The best example is many companies still find it difficult to promote themselves unabashedly on social media.

Why pseudo-modesty is not good in online businesses

Modesty is an appreciable quality, but when you are striving to carve a niche for yourself you must put your best foot forward and make your presence felt in the market rather than being modest and shy. These are the prerequisites for a company to get noticed and picked over its arch rivals by its target customers.

This behavioral pattern is very redundant and almost all of us have come across individuals who exhibit this behavioral pattern. A shy backbencher in high school who evades public attention, prefers doing things in his own way without keeping up with the joneses exemplifies self effacing behavior.  Now, this guy may not be weird or psychotic, but just because of his awkward and withdrawn behavior he may be perceived as a soft target by the bullies. Such behavioral pattern can also restrict the kid’s performance in extracurricular activities. He may not volunteer in any activities because of his self effacing behavior and might not discover his forte or hidden talents.

Is your company being too modest or pretends to be modest?

It is well understood that self effacing is not favorable for companies to achieve astronomical profits, even after knowing so you may fall prey to it if you do not have the knack to identify it. This behavioral pattern can easily be noticed in marketing strategies employed by a company.

A ruthless company with a competitive mettle will follow a rigorous marketing strategy and will stop at nothing to advertise its products, which may be considered as utter effrontery by the ‘moralistic’ society but it would propel sales to unprecedented heights and generate profits. It has been noticed that nascent companies or start-ups evade self effacing and adopt rigorous methods to shoot up their sales, they do not hold themselves back from reaching out to their customers rather they force their products in the shelves of retail stores.

To satiate their burning desire for achieving greater profits such companies fervently advertise their products and pay a great deal of attention to brand communication. They don’t mind if their advertisements are immodest and are meant to shock and awe the conservative cultural groups. Most of the companies without a self effacing behavior believe in being pompous and sharing their achievements with the social media to show where they stand in the market, this helps them in achieving accolades and also makes them famous in every household.

This modus operandi works wonders for companies which aim to increase their profits over a small period of time. Since it is a brash world out there, it is necessary for us to be vigorous while marketing a brand and not only that, a laid back attitude is unacceptable to reap desired profits.

If you are very successful, modesty may work

Having said that, there are few companies which may act ‘modest’ in their approach to safeguard their reputation of being moralistic. Such companies are usually well established and raking in moolah is not their only goal, they are more concerned about their reputation in the market. This may stem from the unnecessary need of showing oneself ‘holier than thou’ just to feel complacent. Believe it or not, even this approach works, it helps companies in establishing a goodwill with its customers which fortifies the brand. Evidently, start-ups and companies looking for greater profit margins cannot adopt this behavioral pattern and will have to follow a vehement approach to establish their brand in the market.

As we now know, self effacing is a heightened form of unnecessary modesty which often drives individuals to blame themselves for their failures and attribute their success to situational factors. This behavioral pattern is not helpful to instill motivation in the employees of a company, rather they may start thinking that they are not getting enough or decent incentives. Extremely modest companies are predisposed towards blaming the failures on their employees and expecting them to work harder. A conflict usually starts when the employees complain about not receiving their due share of praise, which otherwise would have served as motivation for them to work harder.

It could be a common problem in vertical collectivism, wherein the self effacing authority decides to not celebrate success and hold the market conditions responsible for it rather than acknowledging the efforts put in by the employees. This has been a cause for resentment amongst the workers in many industries.

Self effacing behavior must not be avoided rather it should be used in small proportions and at right places.

For operations to be carried out smoothly it is essential for companies to strike a balance between ‘modesty’ and ‘bragging’.  A self effacing attitude is not always detrimental for a company’s reputation it may project the company as self sufficient and a moralistic organization which does not fall prey to petty monetary traps. This helps in building the reputation of the company and sustaining employees. Most of the organizations who completely evade this behavior tend to become extremely competitive which results in attrition of human resources.

The human cost of modesty

When clients ask us to design corporate identity, we always tell them if the employees of a company are over working to help it achieve its target then the company must acknowledge their efforts rather than holding the situational factors responsible for the success, this is certainly not the realm where a modest attitude will work.

To motivate employees competitive companies go to the extent of providing lucrative perks and bonuses and of course sharing of praise is crucial. It is essential for companies to be enthusiastic about achieving success and aim for greater growth, which may call for associating with people and considering lucrative business offers. All of this cannot happen if one keeps succumbing to fear rejection and being shamed, everybody bites dust at some point or the other, one should learn to take it in his stride and move on. Being successful usually causes abandonment, but the ladder of success cannot be crowded on the top. In social dimension self effacing pattern invites criticism and a charmer mostly wins hearts for being charismatic and admirable.