“These apps aren’t packaged and deployed through stores; they’re just websites that took all the right vitamins.” Alex Russell, Development Expert who coined the term Progressive Web Apps (PWA) in 2015 along with Frances Berriman, a Freelance Designer and Technologist.

Since the term was coined, there has been a lot of confusion to what exactly it is. Pertaining to that, Alex Russell had already put out its attributes early but it still is evolving. Some of the features he defined or this class of application include:

Even with a lot of well-written content around myths and confusion are still in the air. Some of the beliefs include:

However, all are a MYTH. The most predominant among them is that PWAs are a mobile-only thing.

While mobile phone usage has seen peak usages in the morning and evening, desktop usage is evenly distributed throughout the day. This is because people use desktops mostly when at their work desks. 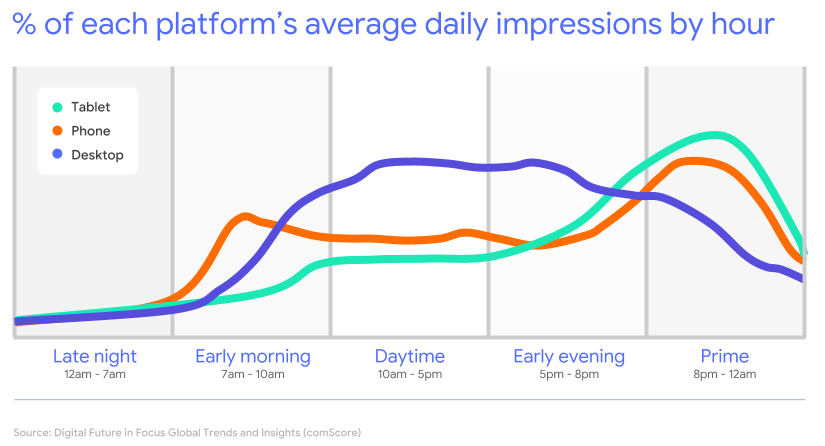 Desktop PWAs doesn’t need a separate tab or an address bar. This is because they are launched from the same place as other desktop apps. The look and feel are like other apps on the desktop.

A service worker if available provides complete control of the app both online and offline. 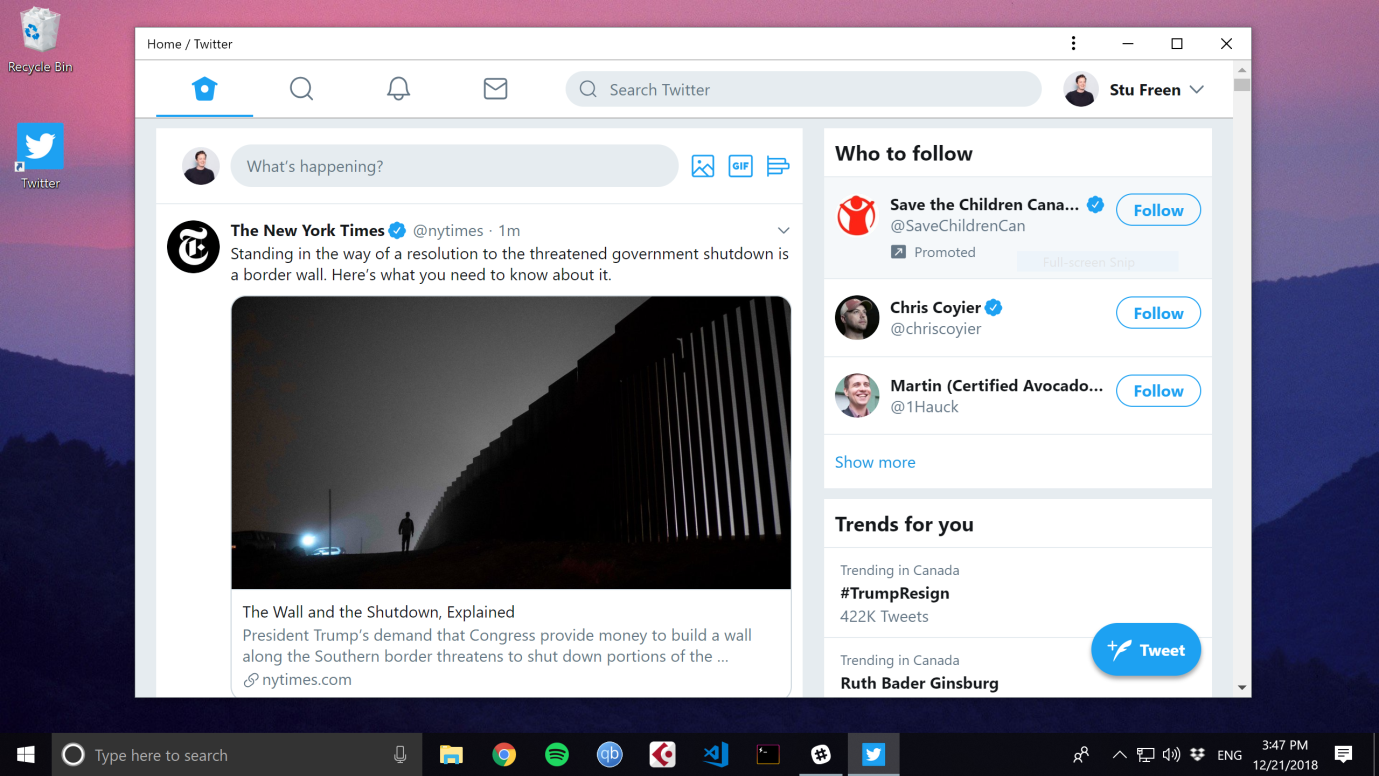 For instance, Google Chrome is the only browser which is supporting Progressive Web Apps on Windows Desktop. Google Chrome from version 67 supports to install the PWA by visiting the website on Windows.

In case, you want to get rid of your desktop PWA

1. Directly from the PWA Window

PWA can be easily uninstalled from the PWA screen by tapping three dots (Customize and Control option). As from the options select Uninstall. Then a prompt occurs for confirming the uninstall, select Remove button.

Chrome apps page helps to find out what all PWA’s are installed within your desktop via Chrome Browser. For accessing it, type chrome://apps/ over the address bar. Find the app you wish to uninstall, right-click the PWA Logo which you would like to uninstall. And then select Remove from Chrome from the options and click Remove from the prompt appears.

Desktop web apps are definitely a step in the right direction. What we think is with Google becoming a sole provider we need more giants to walk in. Rumours about Microsoft’s WebAPPX, which is a PWA solution things will turn on soon and make it mainstream in the long run. Apple is also expected to soon join in. However, for organizations looking to disrupt, adopting it early might be a good way to start.