“Know Your Customer” or KYC is used by businesses and refers to the process of verification of the identity of the customers and clients either before or during the start of doing business with them. As per the RBI guidelines, banks and financial institutions as well as digital payment companies like PhonePe, Paytm, Amazon Pay and others need to complete their KYC processes to identify and validate its customers. Herewith the service providers need to conduct face-to-face verification of all users.

Previously, Payments Council of India (PCI) had requested the Indian Government to come up with a simple and easy process for KYC linking so face-to-face verification can be avoided. This has given way to the allowance of the voluntary use of the biometric identifier for the opening of bank accounts as well as through e-KYC in case of verification done via documents like voter ID and driving licence. The same procedure can also be applicable for investment in mutual funds and opening of Demat accounts. 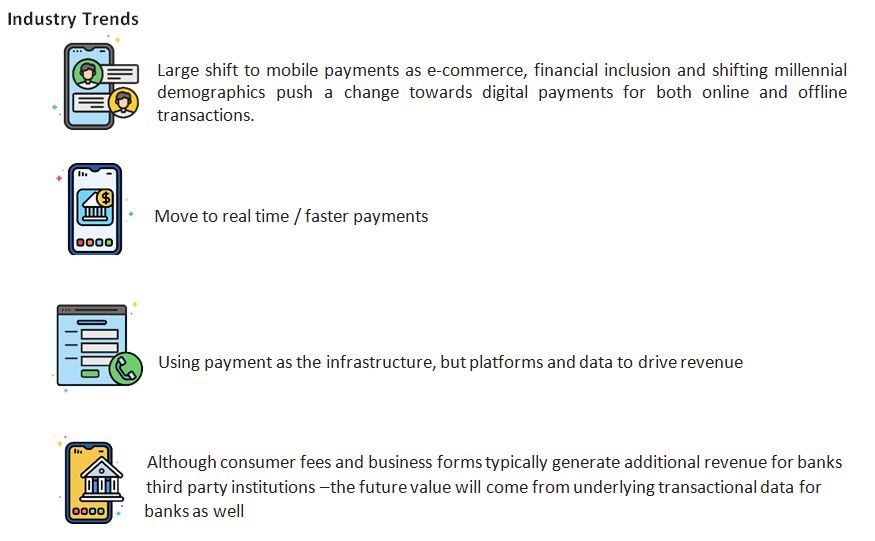 The trends have led to

The fintech players have long demanded that KYC be allowed to be undertaken in a non-face-to-face manner such that customers can be on-boarded from the ease and comfort of their homes, and thereafter, provided a slew of payment and credit options.

How does e-KYC work?

E-KYC involves capturing a live photo of the customer and valid documents (where offline verification cannot be carried out). Longitude and latitude of the location of the place where the live photo is taken by an authorised bank officer. A step-by-step procedure has already been laid down for performing Digital KYC.

However, this requirement has reinforced the need for KYC to be done in the physical presence of the officials and in fact, further regulated their interaction. This has all but killed the ‘attempted digitisation’ and with it, hopes of the fintech sector.

The curious case of CKYCR

The Central KYC Registry (CKYCR) came into being with much fanfare in 2015. There was hope that once all KYC records of customers are stored in a centralised registry, there would be no requirement to re-submit KYC documents and information.

For completion, regulated entities would only be required to obtain from the customer his/her KYC identifier — which was allotted at the time of uploading information on the CKYCR — and some basic data. This would serve as a basis for the details that could be downloaded.

However, despite the laudable regulatory intent, the CKYCR is yet to take off even after 4 years, for multiple reasons.

First, the regulations failed to clarify the manner in which information would be continually updated, whether it would be enough for regulated entities to just obtain a confirmation from the customer that the information stored in the registry is accurate or whether it is to obtain ID documents to ensure accuracy.

Second, there is limited customer information in the registry on account of costs associated with uploading of information on the CKYCR. With this, another attempt at a simplified KYC process has fallen short of expectations.

Recently, the steering committee on fintech-related issues comprising the Ministry of Finance released its report in which it noted the urgent need to reduce the costs of KYC to promote financial inclusion among weaker sections.

The committee specifically recommended new modes of KYC, including a video-based process, e-sign and non-face-to-face onboarding, and also proposed for CKYCR to be made fully operational with no charges of uploading the data.

Electronic KYC (eKYC) enables the financial services industry to assess the risks or illegal intentions of each user, during each transaction, whether they’re opening or attempting to log into an account, applying for a loan or making a payment. The right eKYC strategy can transform a financial institution’s manual KYC, AML and customer onboarding processes into a streamlined online approach.

Some fintech and financial institutions attempt to stitch together their own homegrown KYC processes by combining optical character recognition (OCR) and facial recognition solutions with their own manual processes and review teams, given the low cost of labour in APAC.

It will be interesting if the regulatory bodies ensure that these stopovers reduce the adoption time and reduce the penetration as the payment banks in India is already bleeding money.